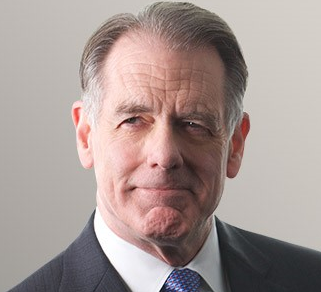 He received the Institute for Energy Law’s Lifetime Achievement in Energy Litigation Award, given to one energy litigator each year whose achievements “have won the admiration of his or her peers,” at its annual energy litigation conference in November 2017. He served as President of the Association of International Petroleum Negotiators (2014 – 2015) [the only disputes lawyer so honored].

For 40 years, John engaged in an arbitration and litigation practice representing primarily international oil companies and service companies in a wide range of commercial and investment disputes, for the last 13 years as a partner at King & Spalding LLP in Houston.

John currently teaches International Energy Arbitration at the Georgetown University Law Center in Washington, DC. He is also an Honorary Lecturer at the Centre for Energy, Petroleum and Mineral Law and Policy at The University of Dundee, Scotland, where he last lectured on Choice of Law in International Petroleum Agreements. He was awarded the AIPN Education Award for 2010-2011 and 2011-2012, its Legacy Award for 2012-2013, and its President’s Award 2015-2016.